London-based insurer Lloyd’s of London Ascot is suspending insurance for new cargoes using the Ukrainian grain corridor in the Black Sea until it receives more clarity about the situation, Reuters writes.

“From today, we are pausing the quotation of new deliveries until we better understand the situation. Insurances that have already been issued remain valid,” said Chris McGill, head of cargo at Ascot.

Markus Baker, Global Head of Marsh Shipping & Freight, separately stated that the change in the risk environment over the past 48 hours has been “very significant.”

“Given the changing circumstances, it is not surprising that the underwriters have made the decision to put the facility on hold until there is more clarity,” Baker said.

At the same time, UN aid chief Martin Griffiths said on October 31 that insurers had reported that their premiums could jump by a quarter or a half for shipping through the Black Sea.

Recall that Russia’s announcement on Saturday that it was suspending its participation in a UN-supported program to escort cargo ships across the Black Sea raised fears that it would reimpose a blockade of Ukrainian grain.

Ukraine confirmed on Monday that 12 vessels have put to sea. The 354,500 tons of grain they moved was the largest single day since the start of the program, indicating that the backlog was cleared after exports were interrupted on Sunday.

Next Post: Health insurance is booming in Latvia: it makes up more than a fifth of the market 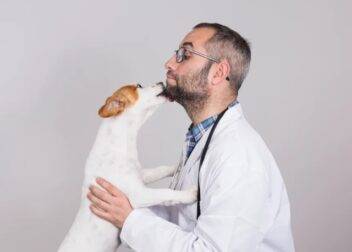 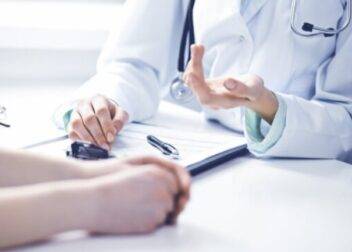